The Real Ghostbusters magazines were released quarterly in America by Welsh publications. The first issue hit stores in the Summer of 1989 and in total there were only seven magazines printed, the final one being the 1991 Winter issue.

Below are some of Ken Steacy’s incredibly detailed original “rough” cover sketches side by side with scans of the original art and also the production magazines.

Here are some very cool alternate cover ideas that sadly weren’t used on the magazines. The blue sketch on the left is an alternate Halloween idea that Ken had for issue #2 and the sketch on the right in red is a different take on the cover that was eventually used for issue #4.

Below is a fantastic archive of original art from the “Speed Demon” story illustrated by Howard Bender which appeared in the very first issue of the Real Ghostbusters Magazine.

This is about as complete as you could hope to find with every stage represented. There are two sets of preliminary sketches, the final pencil/inks right through to the hand painted colour guide pages. 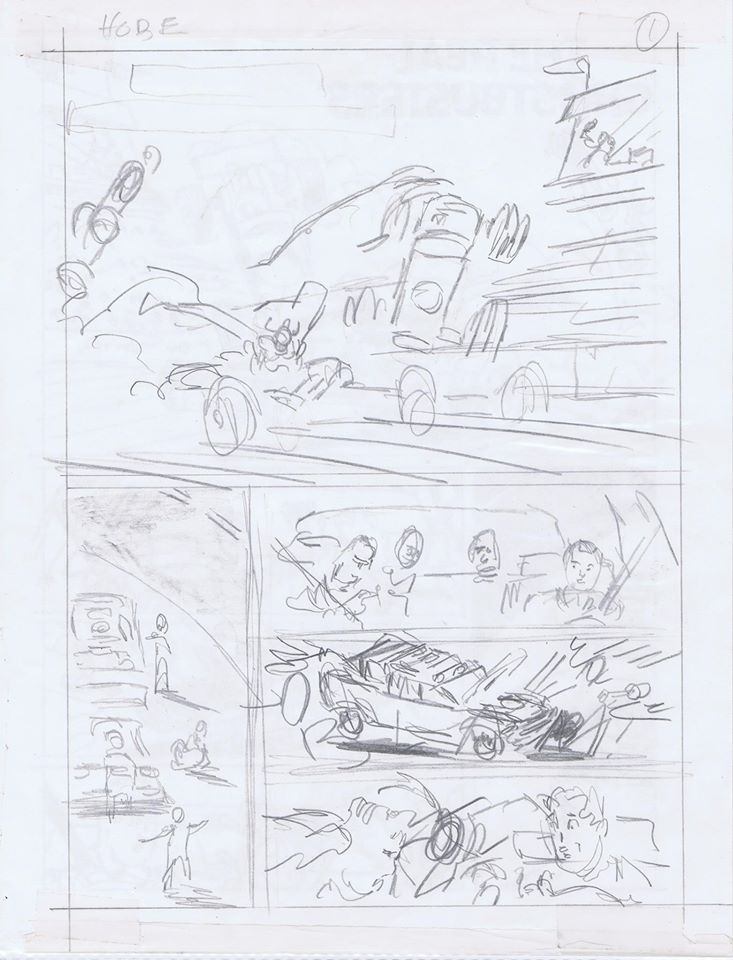 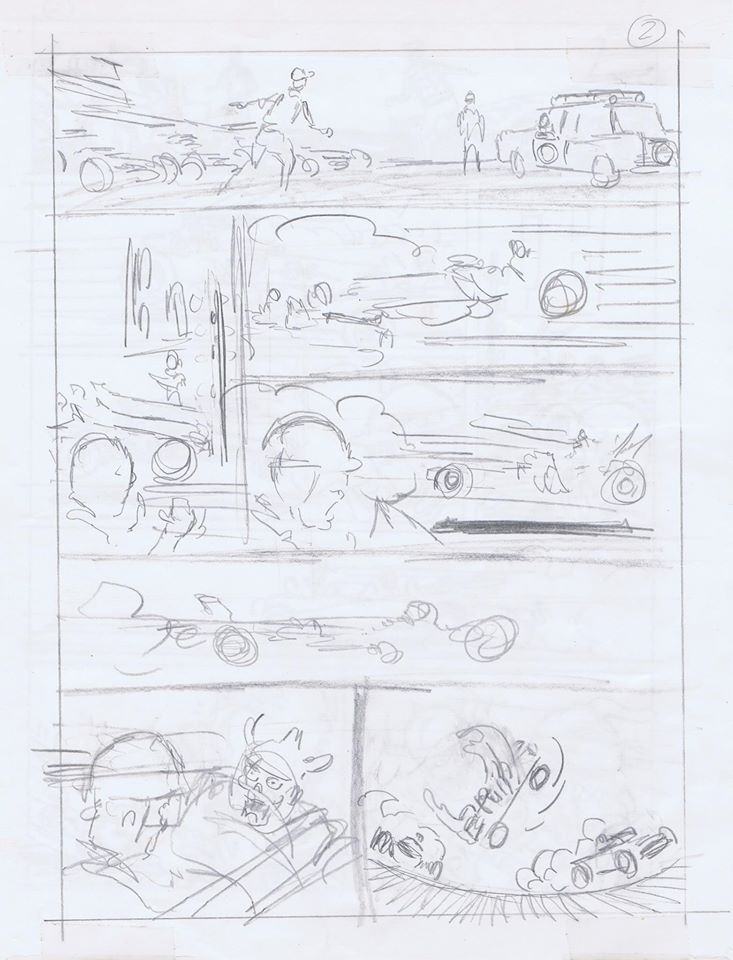 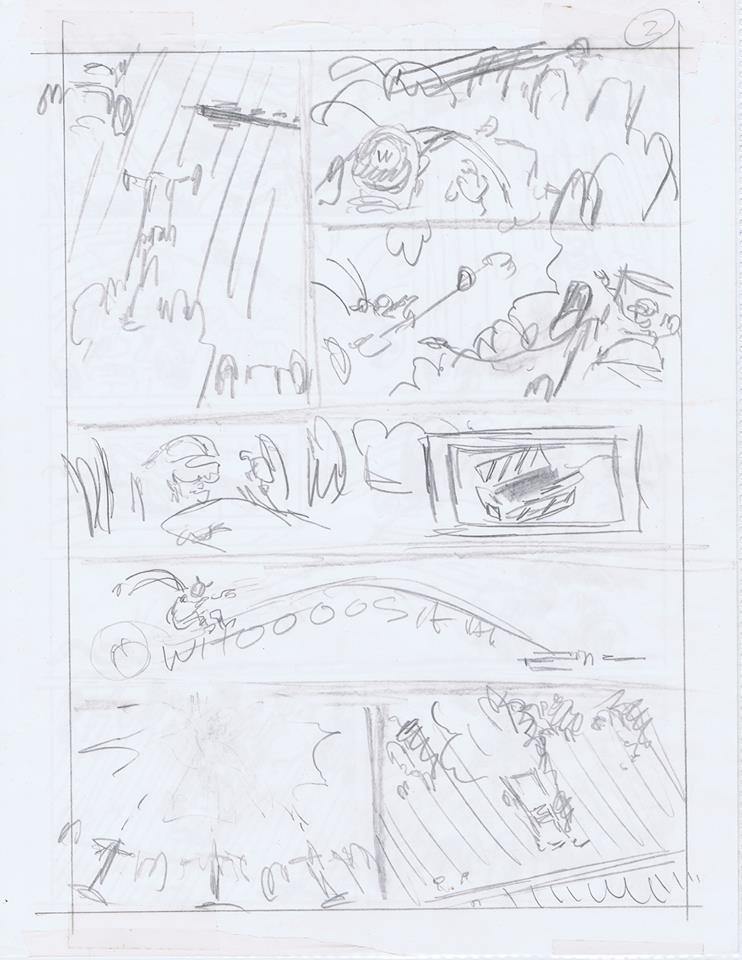 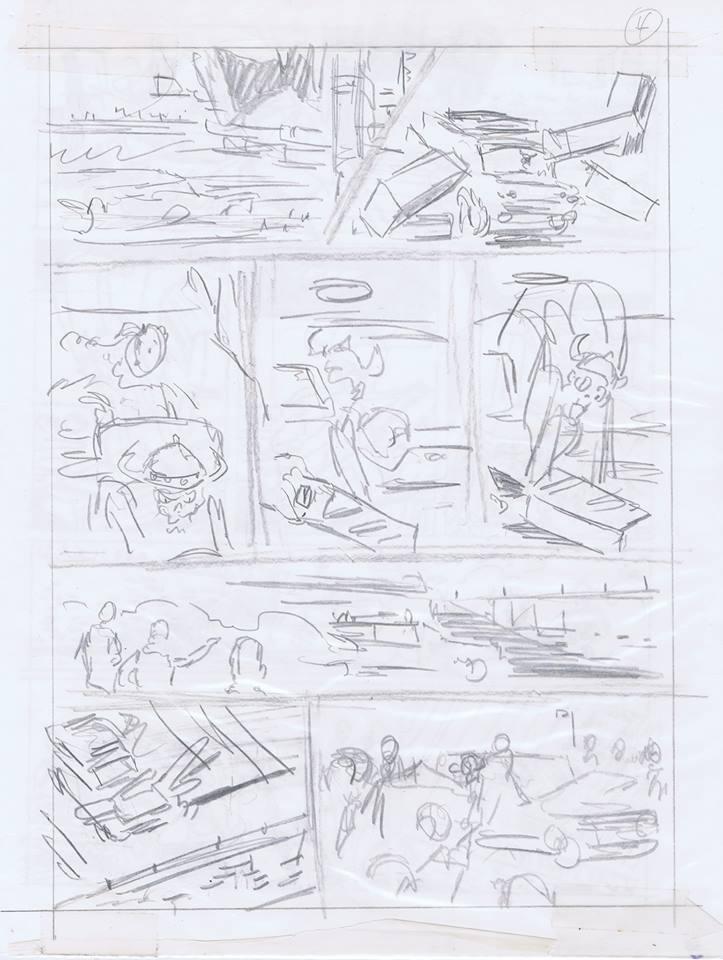 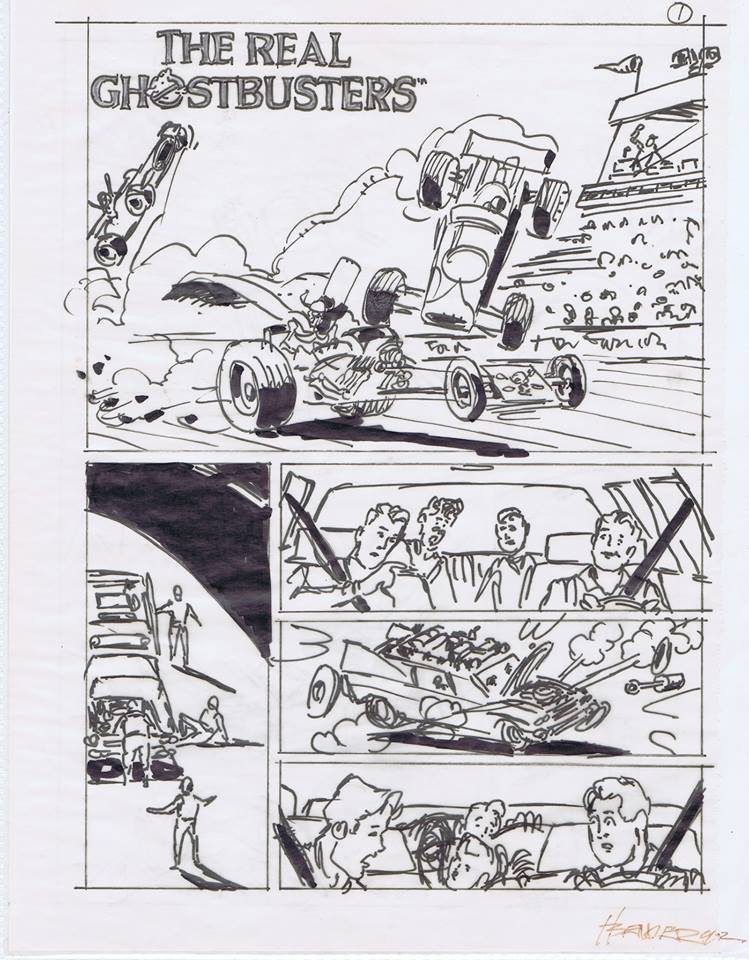 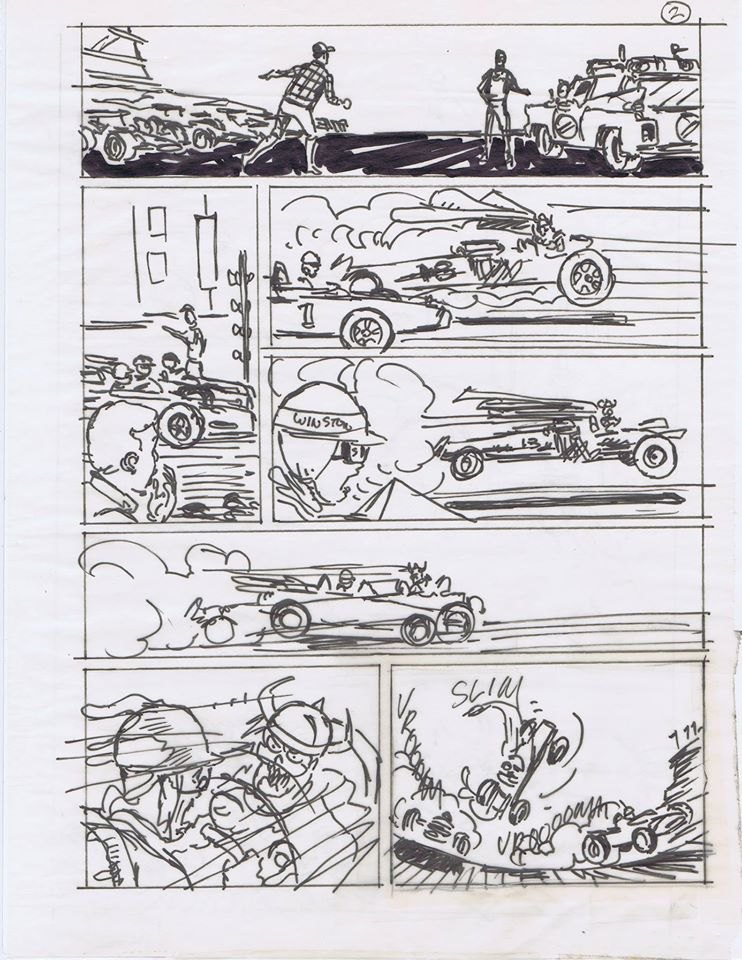 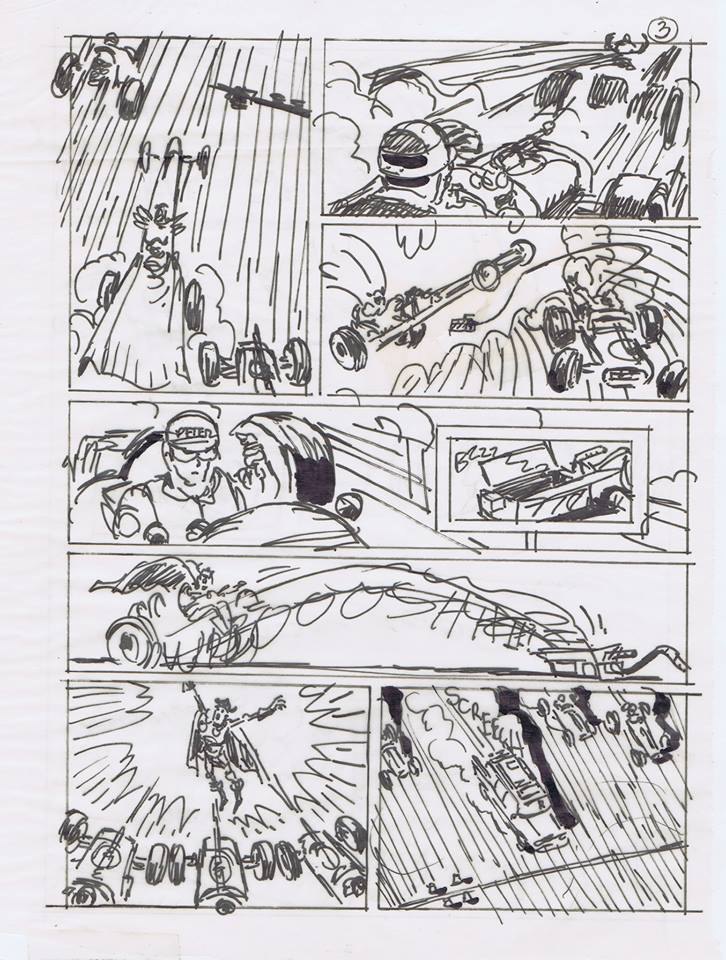 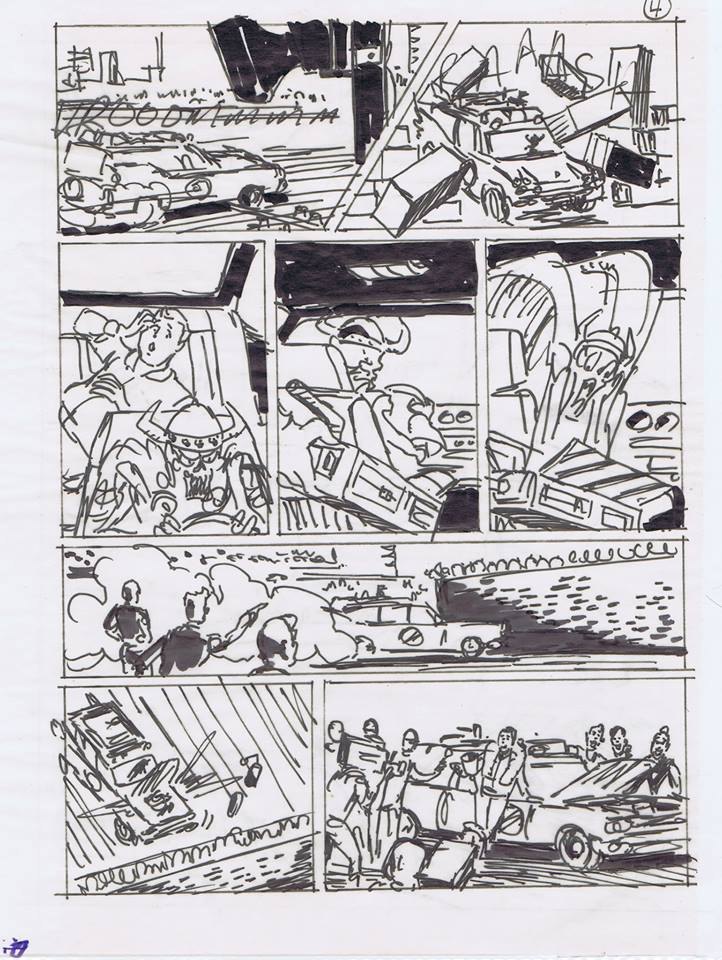 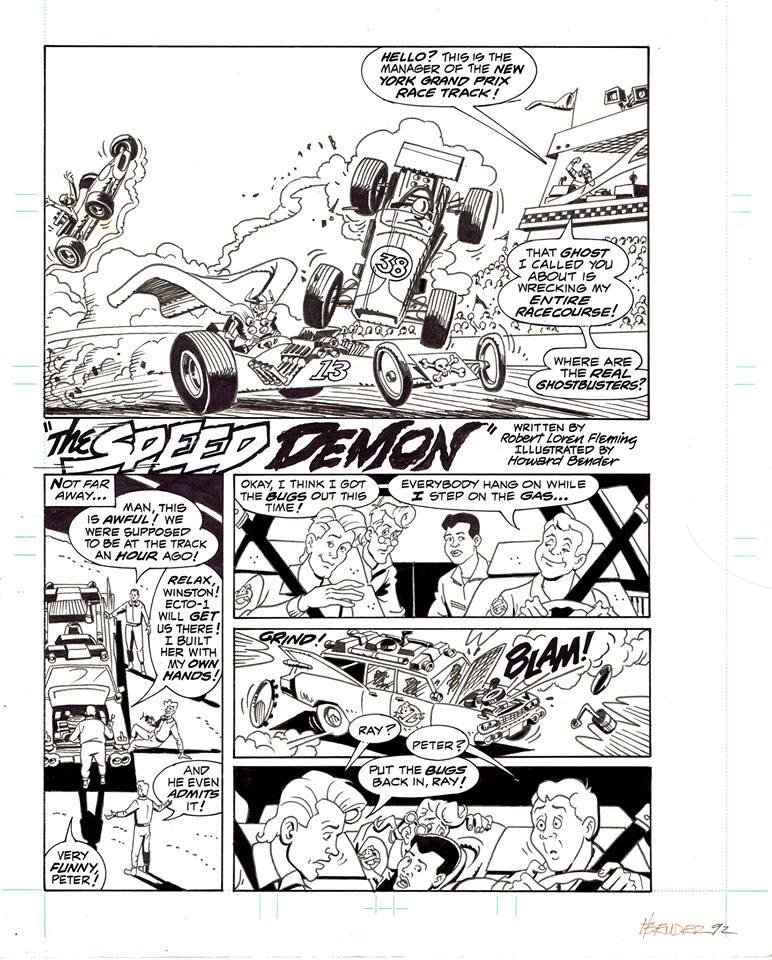 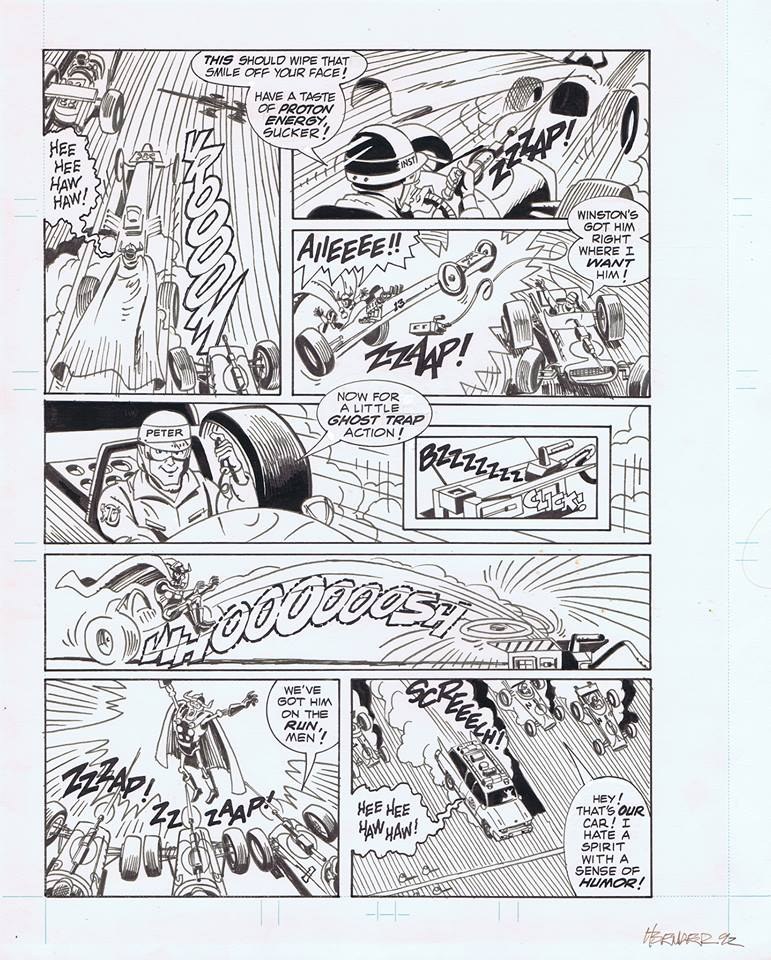 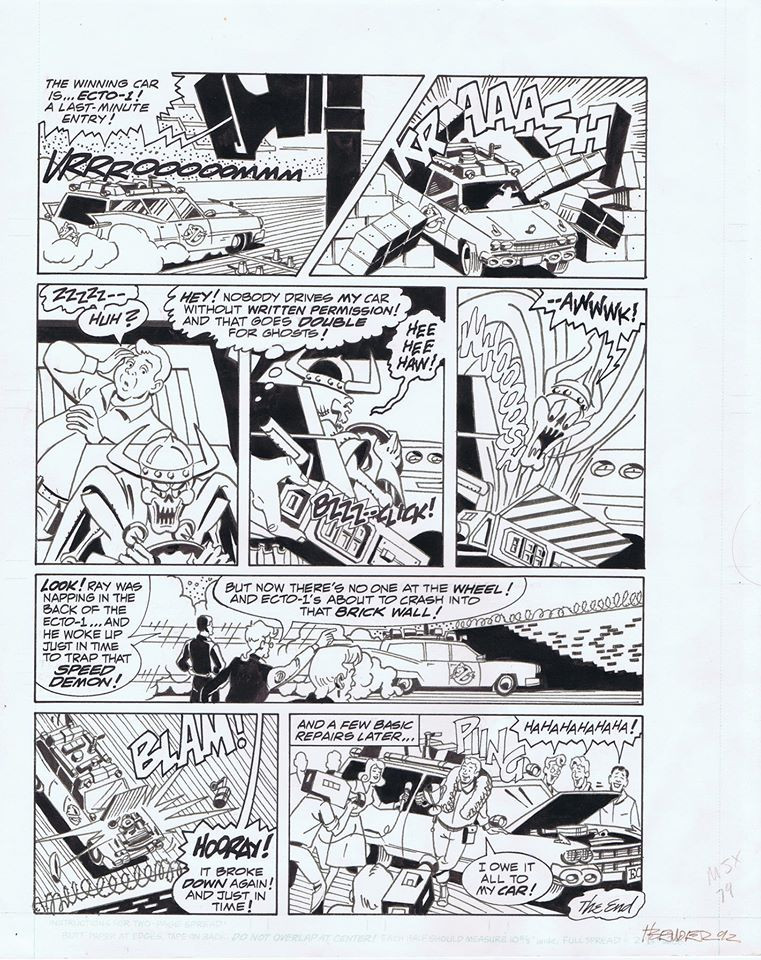 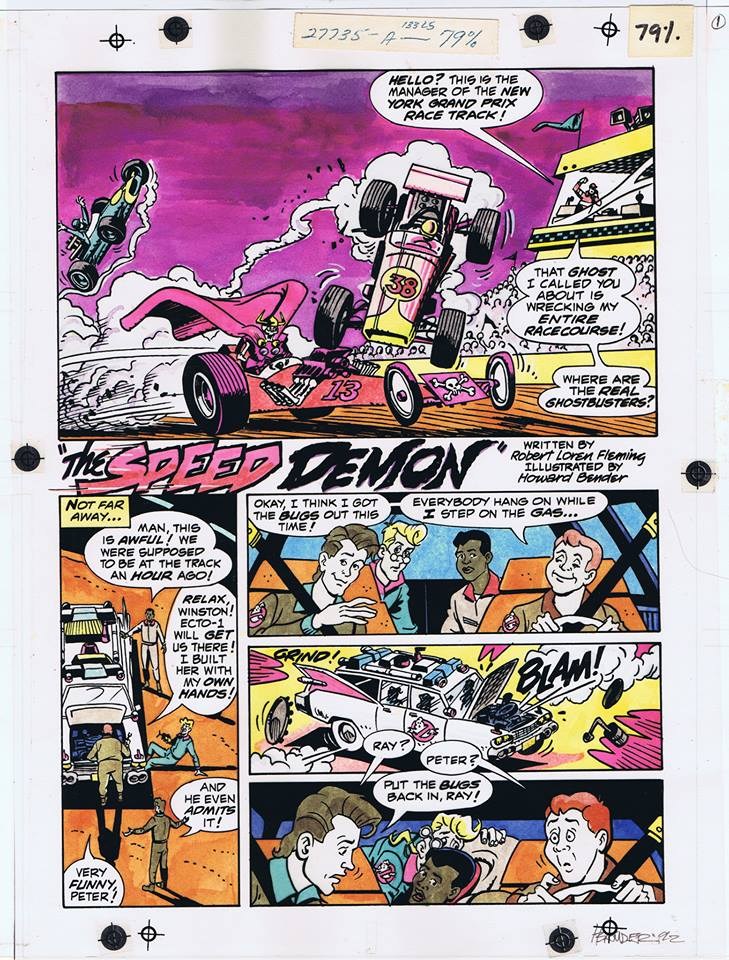 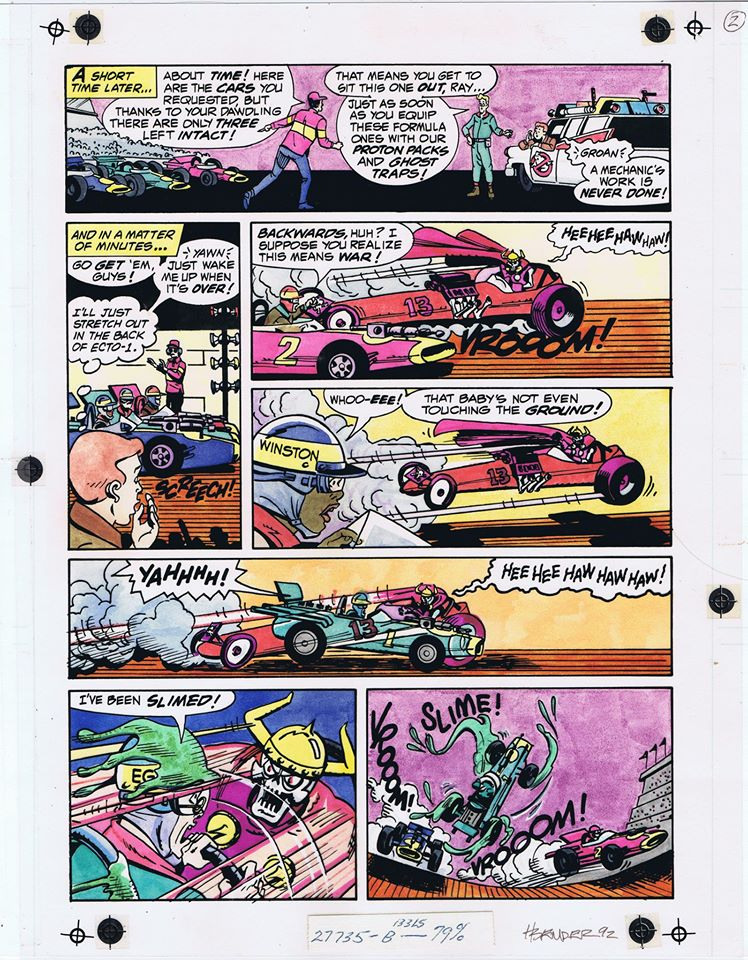 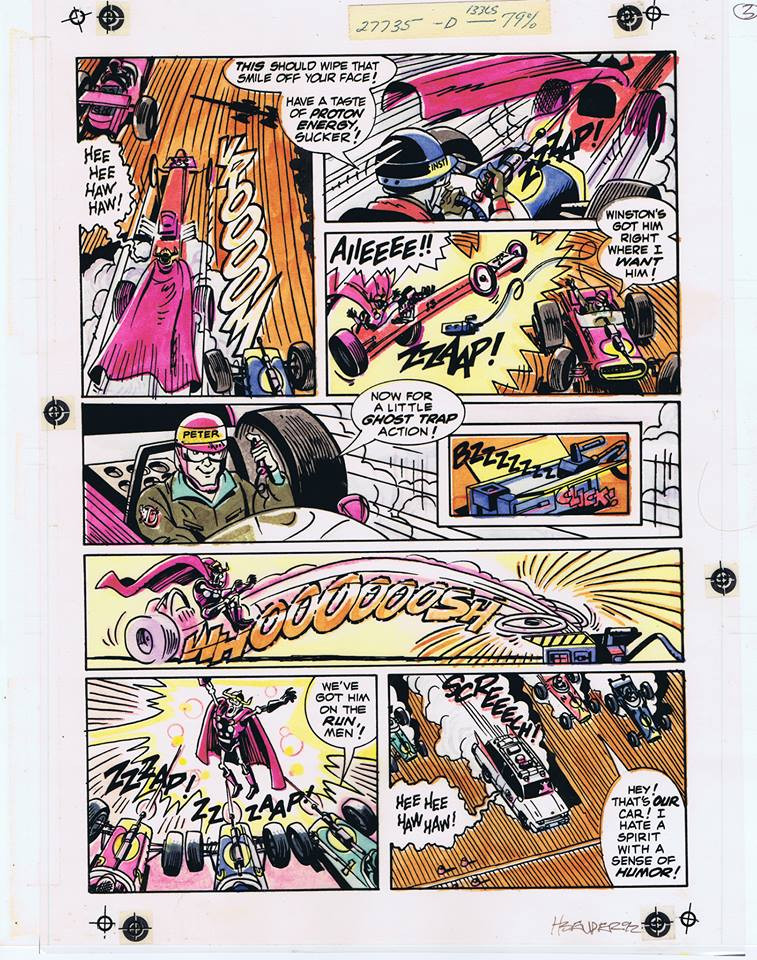 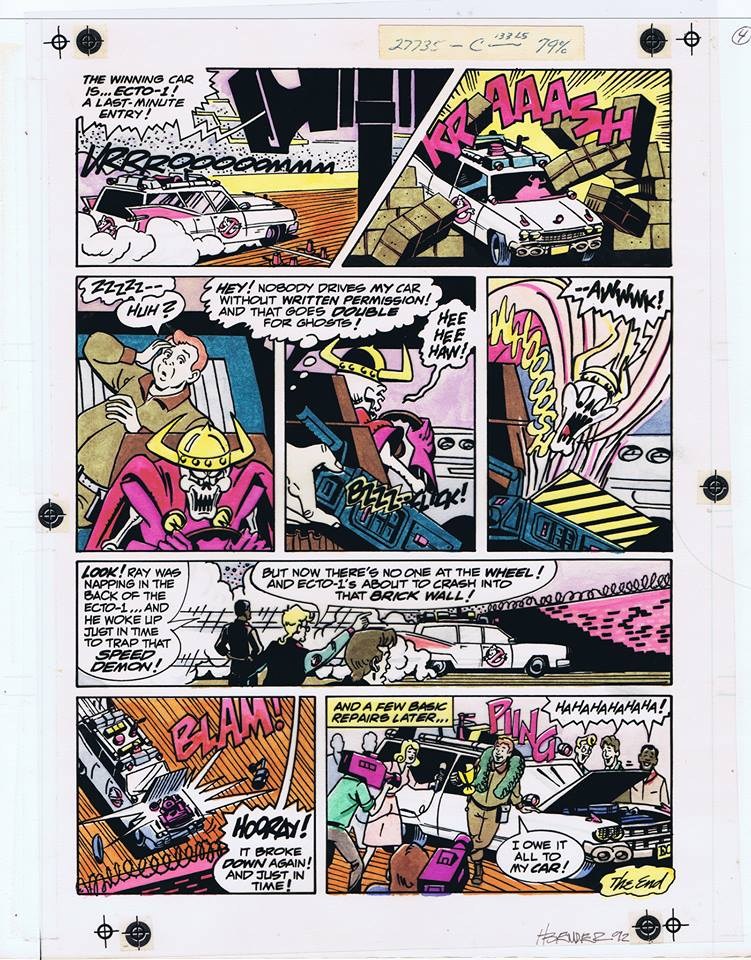